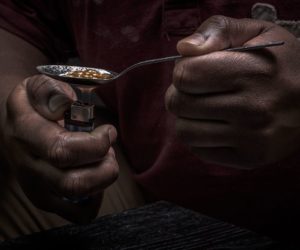 The ten most popular recreational drugs are a variety of substances that produce specific feelings and symptoms. They originate from different sources and are unique in their design, purpose and abuse. Here is a quick snapshot of each drug, its history and/or effects:

The drug subcultures of America change over time and are often influenced by the arts, politics, and social peer groups. Early education of the dangers of drug abuse and addiction may help young people willingly reject taking the drugs mentioned above.