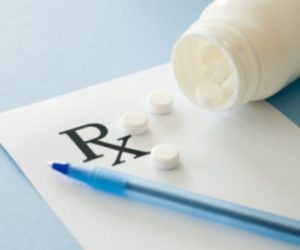 The National Institute of Drug Abuse statistics report that the U.S. has 5.1 million people abusing painkillers, 2.2 million people taking tranquilizers illegitimately and 1.1 million people taking stimulants needlessly. In addition, approximately 100 people die daily in the U.S. from prescription drug abuse. Prescription drugs are usually the first drugs that young people will try. They think these drugs are safer to take because they are prescribed by a physician and are legal. What most people don’t realize is that these drugs can lead to serious medical problems and also become addictive. Below is a list of the top ten abused prescription drugs in the U.S.

The information above should be a clarion call to everyone in America. The misuse and abuse of prescription medications are causing health problems and death. Physicians and pharmacists should emphatically warn people of the dangers of misusing these drugs and how to properly store them in order to restrict access to young people.