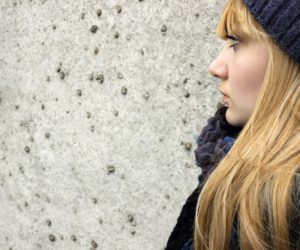 One of the contributing factors that has led to the alarmingly high number of addicts in this country is the mistaken belief that recreational drugs are safe as long as they are only used occasionally. The truth is that it is possible to become addicted to certain drugs after using them just a few times. According to a 2015 National Survey on Drug Use and Health, out of the 27 million individuals who used recreational drugs in the past year, more than 20 million became so addicted that they qualified as having a substance use disorder. Learning what the most addictive types of recreational drugs are may help you or a loved one avoid the devastating effects of drug addiction.

Alcohol is the most addictive recreational drug used in the United States. Alcohol is often considered to be safer than other drugs because it is legal for adults to consume, but there are actually more people addicted to alcohol than to all other types of recreational drugs combined. Survey results show that 15.7 million people were addicted to alcohol in the past year. That means that more than 75 percent of the people who had a substance abuse disorder were addicted to alcohol. Users enjoy the relaxing, euphoric effects of alcohol, but many find that they need ever-increasing amounts to experience the initial high they first enjoyed.